Here is one of those days where I just bowed to mother nature and said, “You won this round”.     The setup here is a strong ridge of High pressure dominating the eastern seaboard which pretty much rules out much of a synoptic breeze (frontal generated).     I thought this would be a typical CT coastline sea breeze setup where due to the topography of the state of Connecticut, the sea breezes will tend to push inland then kill themselves.    However, a strong rule of thumb for forecasting CT waters is to watch the morning winds for a NW land breeze which can supply a return circulation and help the sea breeze mature and solidify.   This morning there was a NW flow early so I did up the numbers, but what I didn’t expect was for Great Gull Island to report upper teens solid all day long. 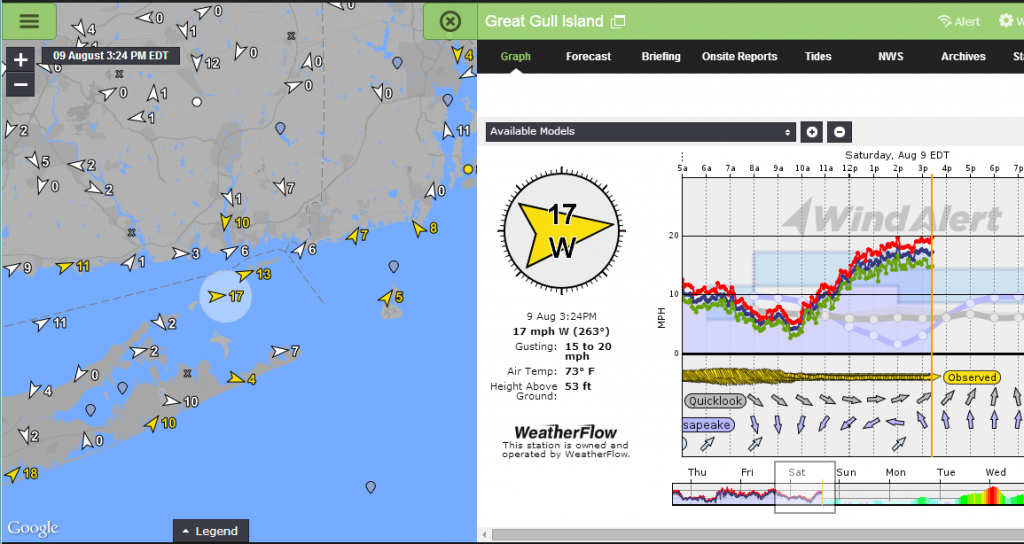 Theory?  Checking obs, soundings, etc…  really didn’t come up with anything.   However, the satellite gave a great clue: 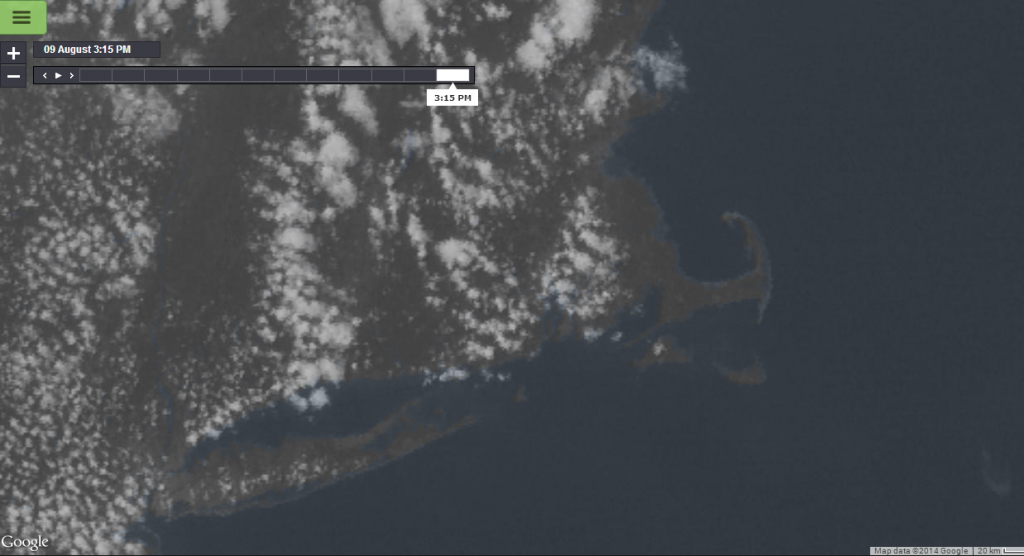 See all that dense cumulus cloud?  It is streaming down from the north in almost a street of clouds and going over the coast.  However it erodes as it passes over Long Island Sound:

Note the persistent north winds on our new station on the Mystic River.     Also note the awesome dynamic coastal outline in the snapshot above!

Is it possible that the cumulus clouds are having an effect on the near shore winds and in some way forcing a type of compression zone where the clouds are eroding just north of Great Gull Island?   This zone could explain why GG Island is pushing gusts to 20 much of the afternoon, far stronger than any other values in the Northeast.

Another clue is that at 7pm you can see that the clouds were able to push further south once the sun was setting and all winds faded after that time:

What do you think caused this healthy surge of SW winds on the Eastern Sound today?   These blogs are meant to show lots of things we observe and sometimes we don’t have the answer either.   Tomorrow looks like a similar setup but not as much mid level moisture or early NW flow so it will be interesting to see if Great Gull repeats this performance. 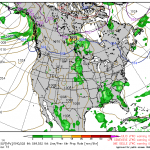 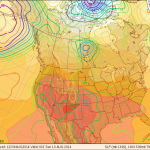 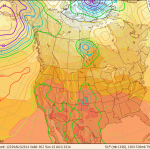 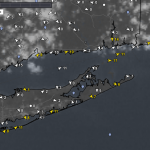