October 15, 2014 proved to be an interesting setup over the central United States and Ohio Valley region. We had a significantly tight dipping of the jet stream from Canada down to Florida and back up – also known as a Rossby Wave.  A closed upper level Low was caught in the dip and was occluding with pressure around 1000-1008 millibars with fluctuations until the majority of the frontal activity was ripped away and pulled eastward. One of the visible results from this activity was “Gravity Waves”, which are a unique and interesting cloud pattern developed from an inversion of the atmosphere where air warms instead of cools as it ascends. The environment for Gravity Waves is favorable when a warm stable layer forms where warmer air rides along a quasi-atmospheric river of sorts – particularly in the Upper Troposphere Lower Stratosphere (or UTLS Region).  The clouds become visible as water vapor saturates in the areas where air is ascending – becoming a more buoyant stratified fluid and appearing as ripples.  In this case, the ripples remained for quite some time and appeared stationary as convective outflow from the south pushed cloud tops to the north from the Troposphere up into the Stratosphere.

Now let’s take a quick peek at the surface maps: 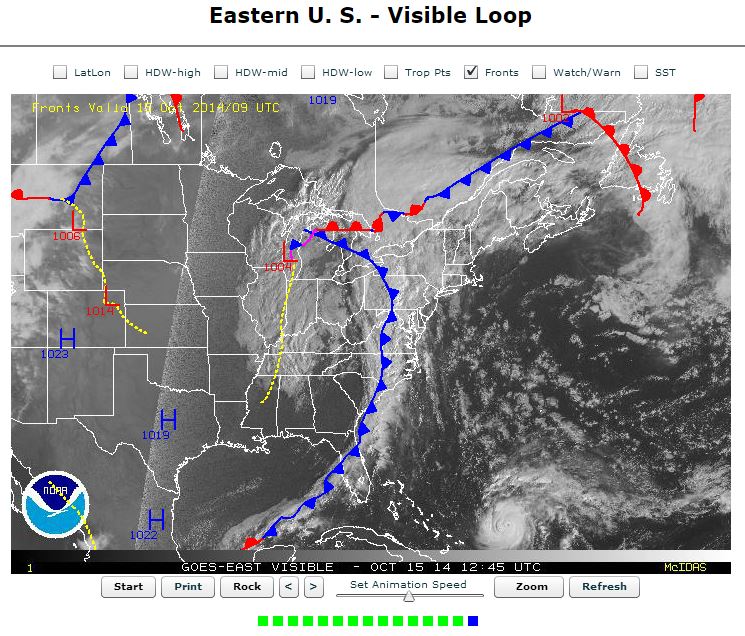 So looking again at the surface map, here is what is going on: 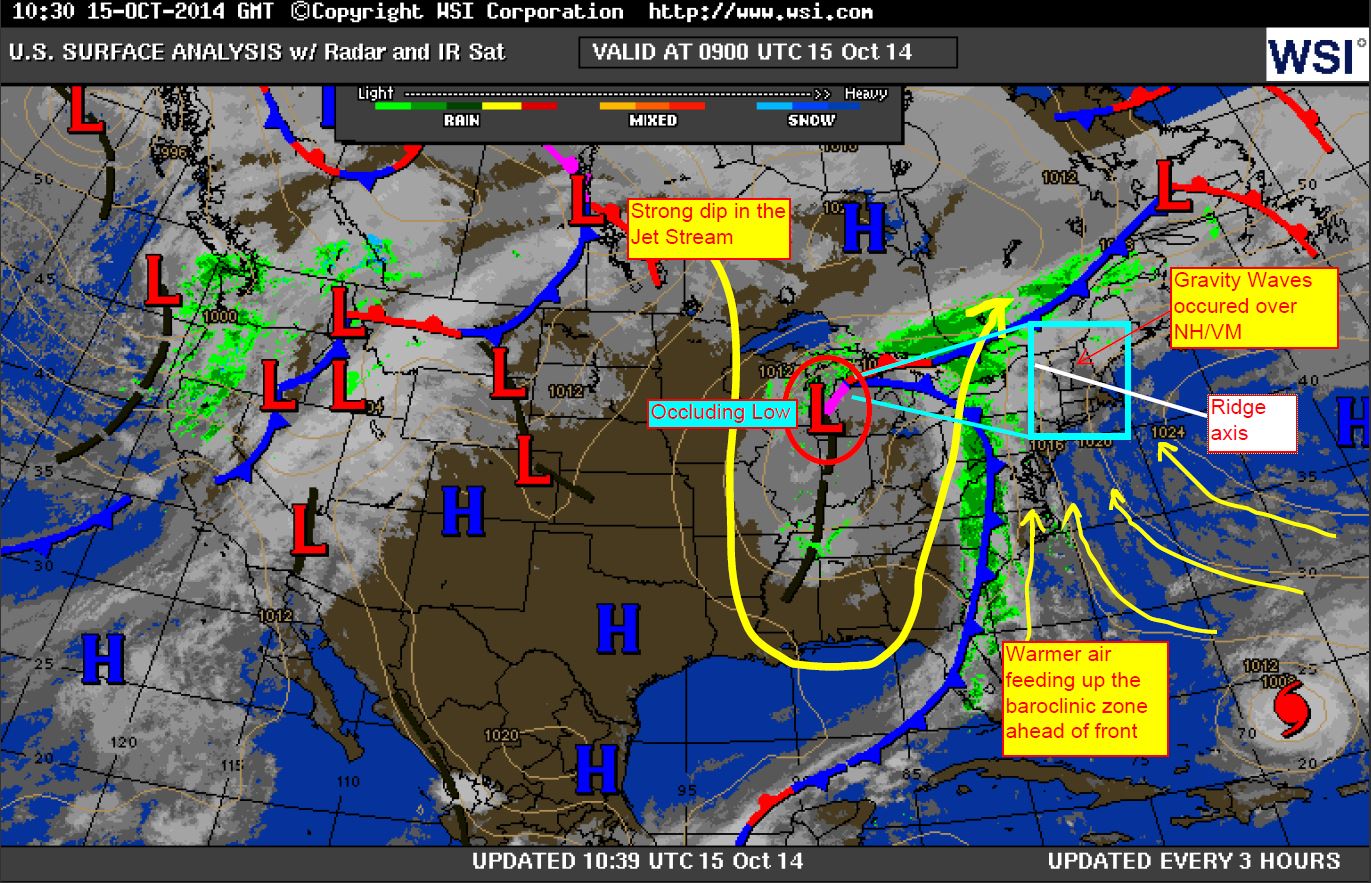 Here are the key elements for Gravity Waves to form – as discussed by Frank Azheimer with the US National Weather Service, Charleston WFO. 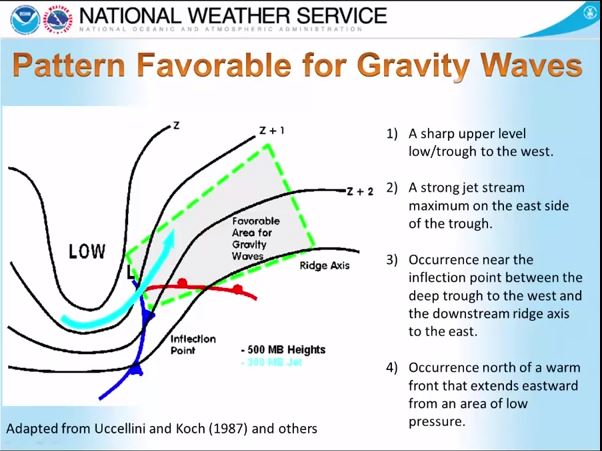 So when we break it down we have:

1. A well edged and well defined upper level trough to the west – present

2. A strong jet stream on the eastern side of the trough  – present

3. Occured between the inflection point of trough to the west and ridge axis to the east –  present

Here is a visual: 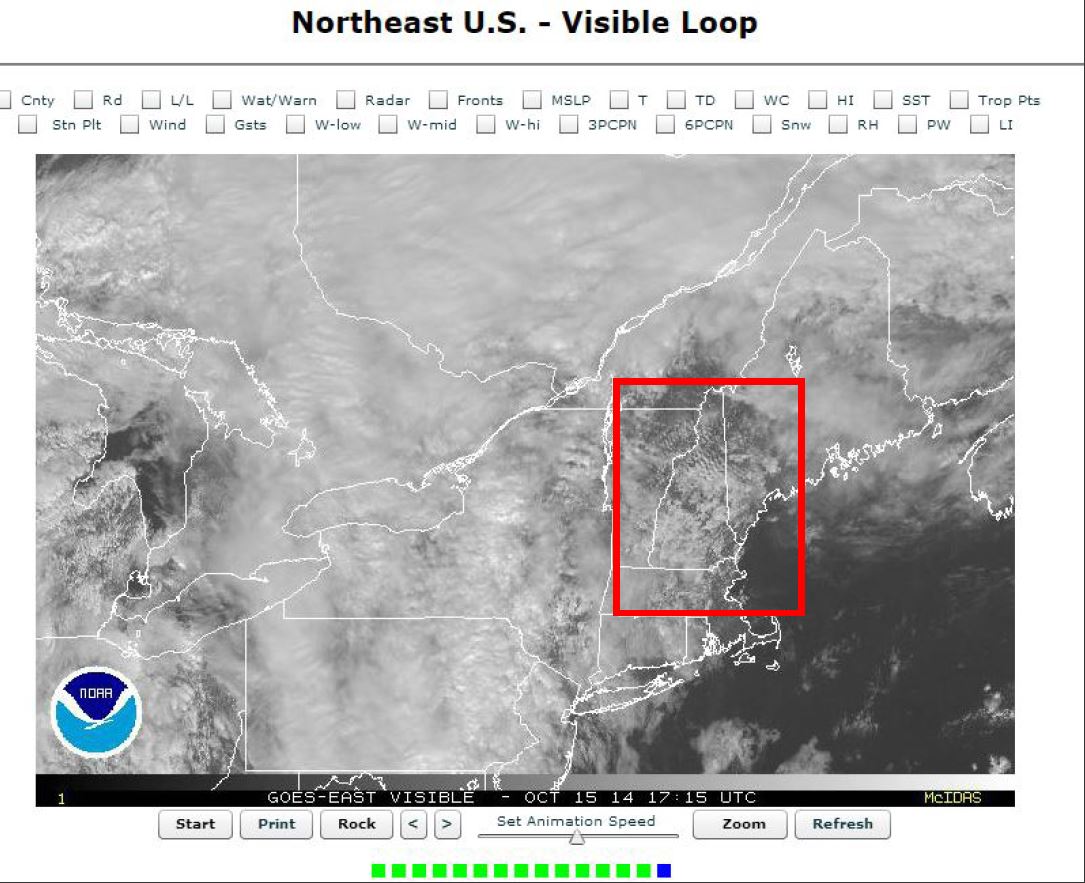 Here you can see the ripples form and remain stationary while the rest of the activity streamed north and east.  Land features such as the Adirondack Mountains also assisted with this. Some of this rippling you can even see extending up into the northern Maine and New Brunswick areas just near the end of this loop.

(The “H”‘s in this GIF are supposed to be “L”‘s for Low pressures – seems there was a technical issue that day with the NOAA GOES site).

Even though they look a little more impressive from satellite view from overhead, they still look unique from the ground. Here are some examples: 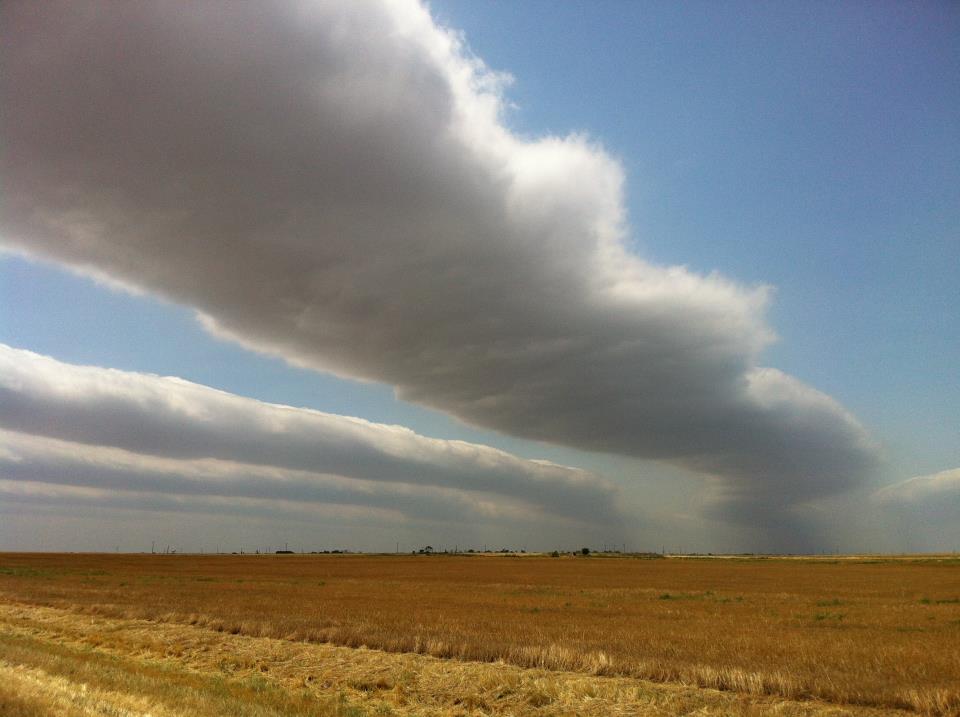 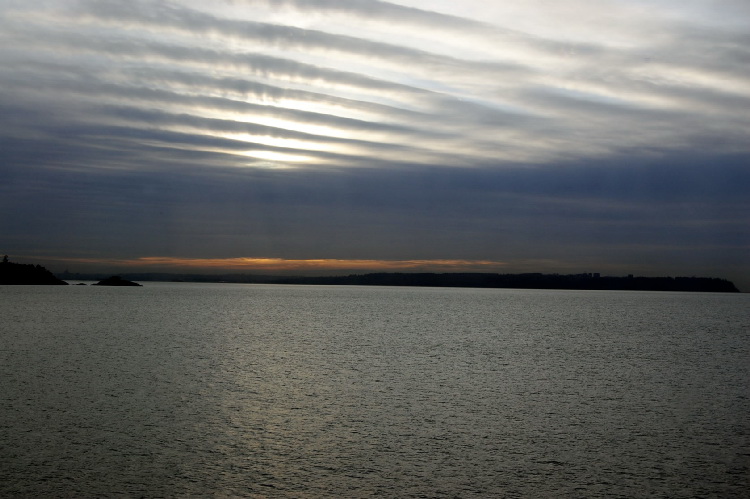 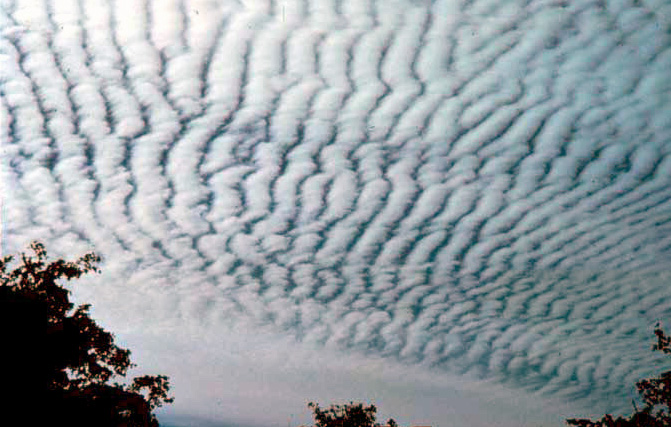 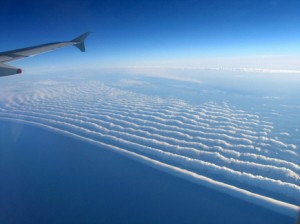 And this one was another event up in the Northeast United States, where the region systematically encounters multiple fronts converging ahead of dips in the polar jet – especially in the cooler months. Might be something to look for any time we see a Rossby Wave bulging southwards into the United States.

Other cool ones, including waves in the wake of the mountain tops of the Sandwich Islands and an arc’ing of waves off the coast of California… 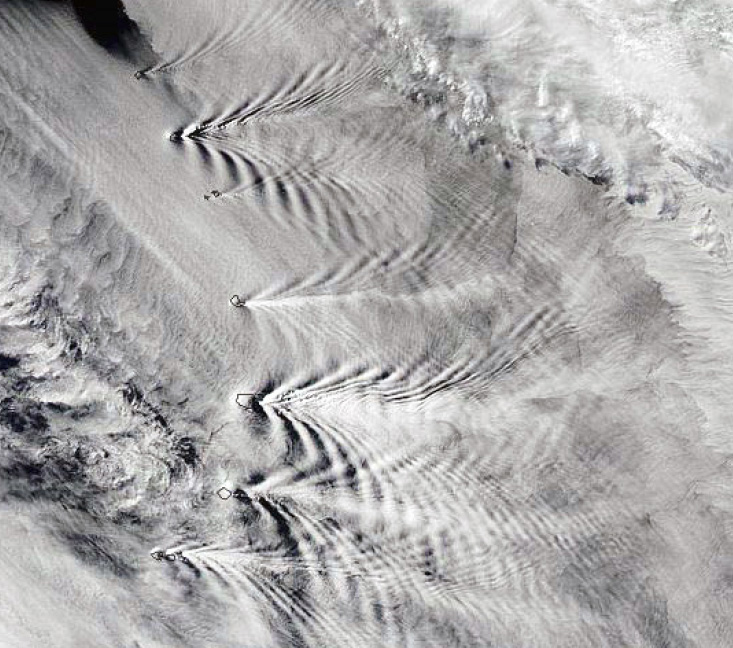