Forecast for the day called for moderate to strong SW/WSW’rly flow early on for much of the New England region, but with back door frontal boundary infringing on the region in the afternoon, potentially increasing clouds and chances for precipitation, the flow was expected to soften into the evening. See PM forecast below (excuse time stamp pulled from forecast UI post event): 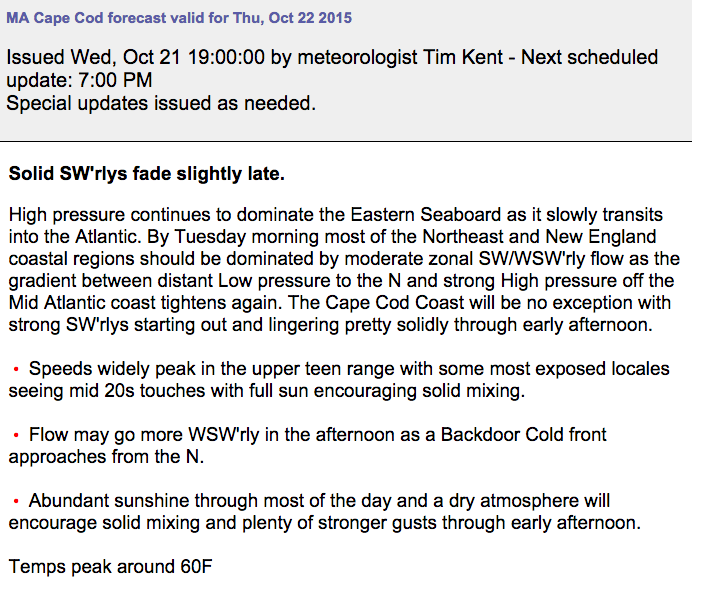 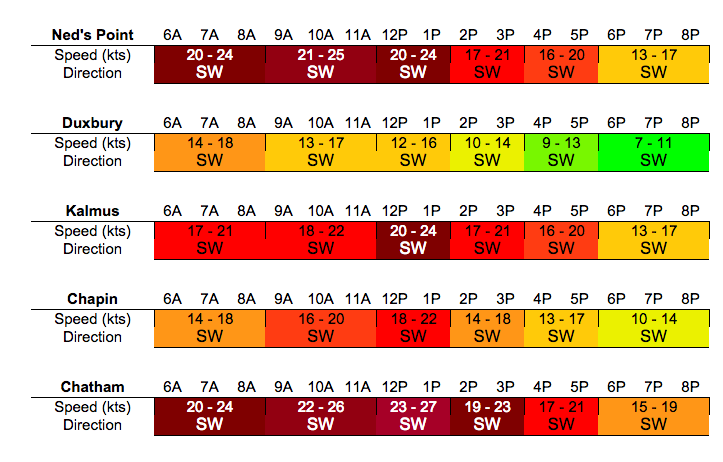 Looking pretty good with no real surprises expected as I plow through the East Coast forecasts Monday afternoon. I lay my head to rest with little concern for forecasts that evening.  While I slumber the never sleeping NWS WFO BOX notes some developing trends concerning mixing of the mid/upper level flow to surface along the S facing shores of LI Sound RI and Cape Cod. See 345AM forecaster discussion below:

TODAY… SOUTHWEST 35-40 KNOT JET ALOFT OVER THE SOUTH COAST AND OFFSHORE WATERS. OBSERVED WINDS AT 1000-3000 FEET ATJFK AND LGA ARE AROUND 30 KNOTS…BUT WINDS AT BUZZARDS BAY TOWER SHOW 37 KNOTS.BUOY 017 SOUTH OF MONTAUK PTREPORTED GUSTS TO 33 KNOTS PRIOR TO 2AM. DAYTIME HEATING WILL MORE EFFECTIVELY MIX THE WINDS TO THE SURFACE ALONG THE SOUTH COAST AND ISLANDS. POTENTIAL REMAINS FOR 35-40 KNOT GUSTS TODAY WITH THE BEST CHANCE ACROSS THE ISLANDS AND PARTS OF CAPE COD. MOST WIND SHOULD FALL JUST SHY OF WIND ADVISORY THRESHOLD…BUT CLOSE ENOUGH TO MAINTAIN THE EXISTING WIND ADVISORY FOR THE CAPE AND ISLANDS. INLAND…A GUSTY DAY WITH MIXING POTENTIAL MORE LIKE 20-25 KNOTS.

So by the time I wake at 545 Tuesday for the 7AM updates I see we have more than your run of the mill elevated zonal flow going on. See Observations below: 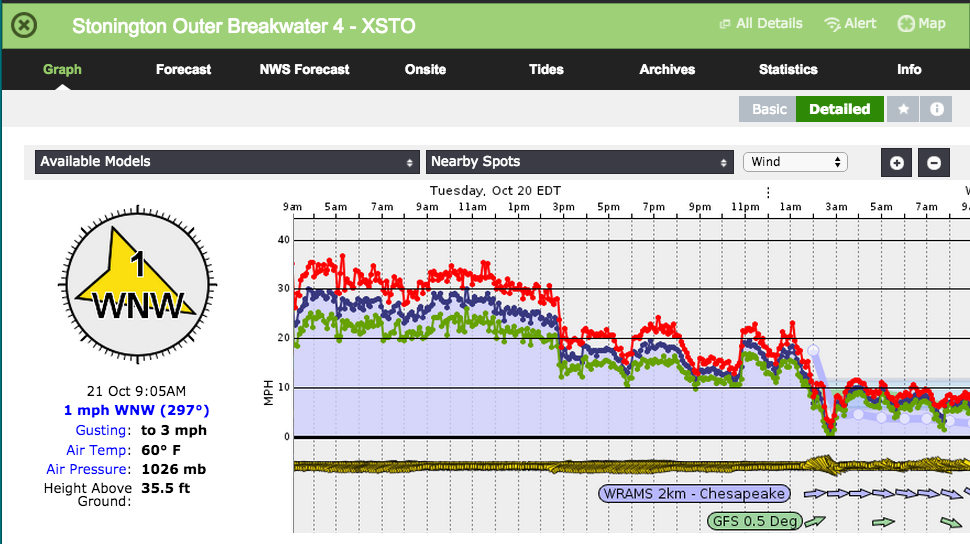 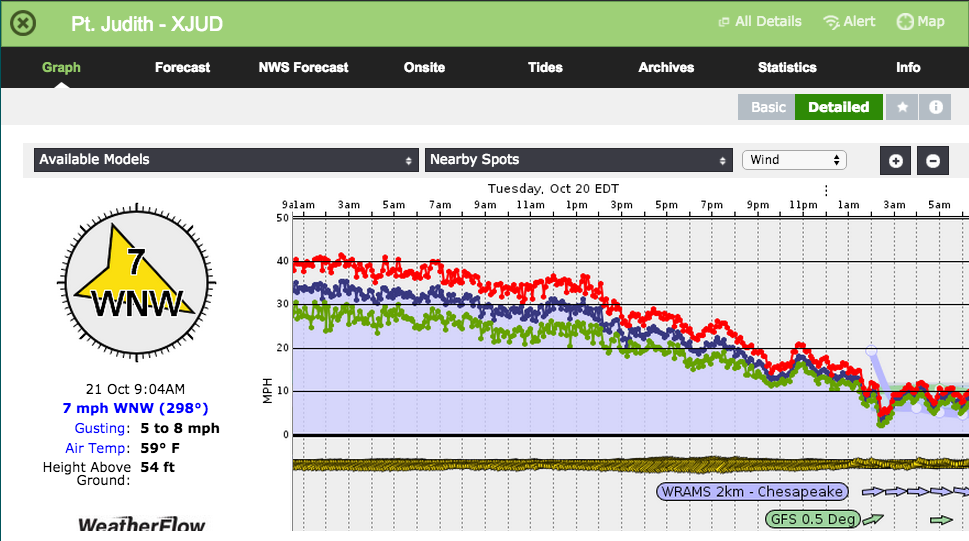 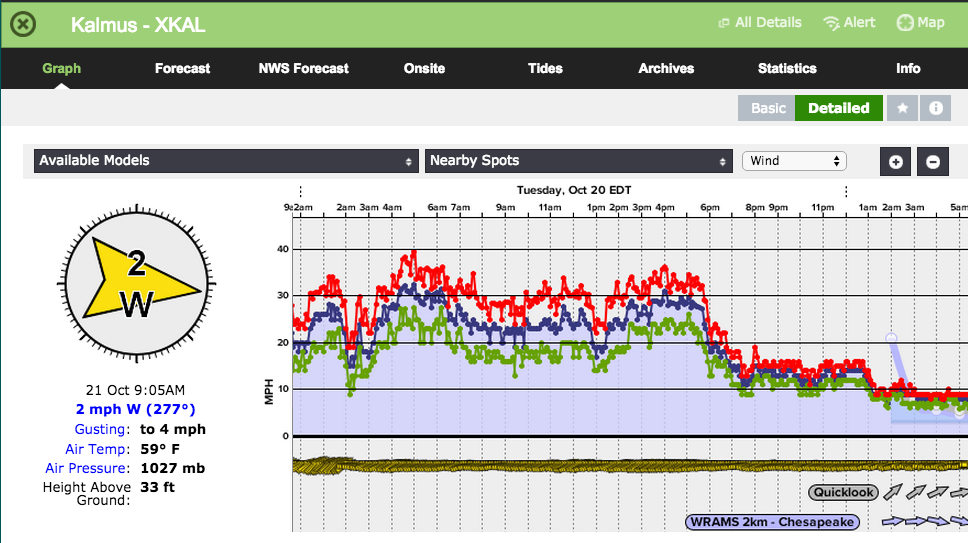 Not to worry its early and I will get these tables up to par before any of these Yankees even notice (excuse time stamp pulled from forecast UI post event): 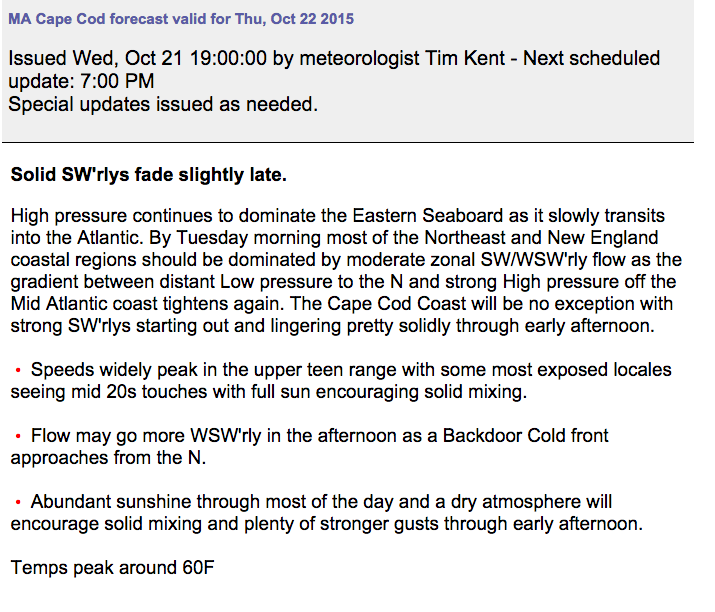 So not really my proudest forecast, as I was low at many locales by 10kts+ but I was able to scramble and get in line for the AM update. Now lets look at what the set up was here so we can learn from my shortcomings.

Synoptic setup reveals strong but flat ridge of High pressure over the Mid Atlantic with deep layer troughing well to the N in Canada, which is rotating a frontal boundary towards the New England region. 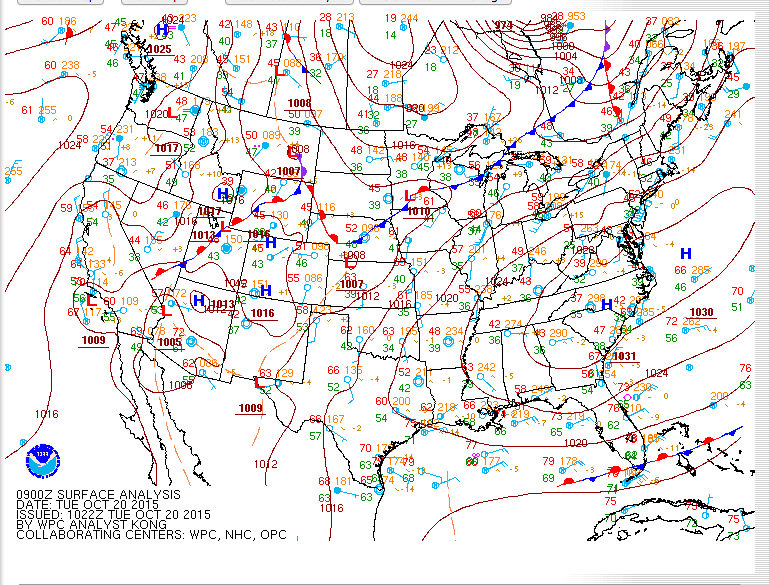 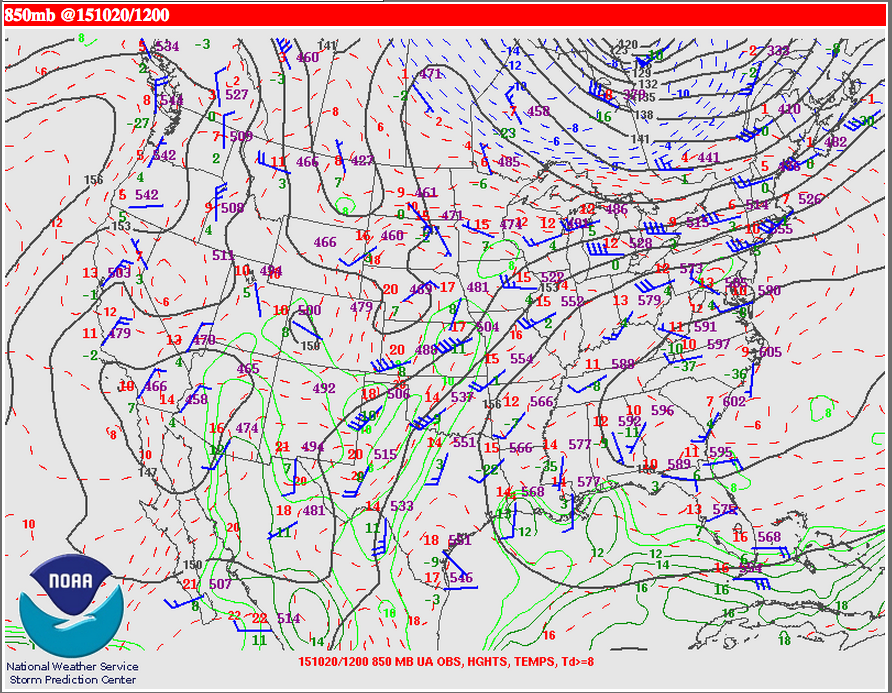 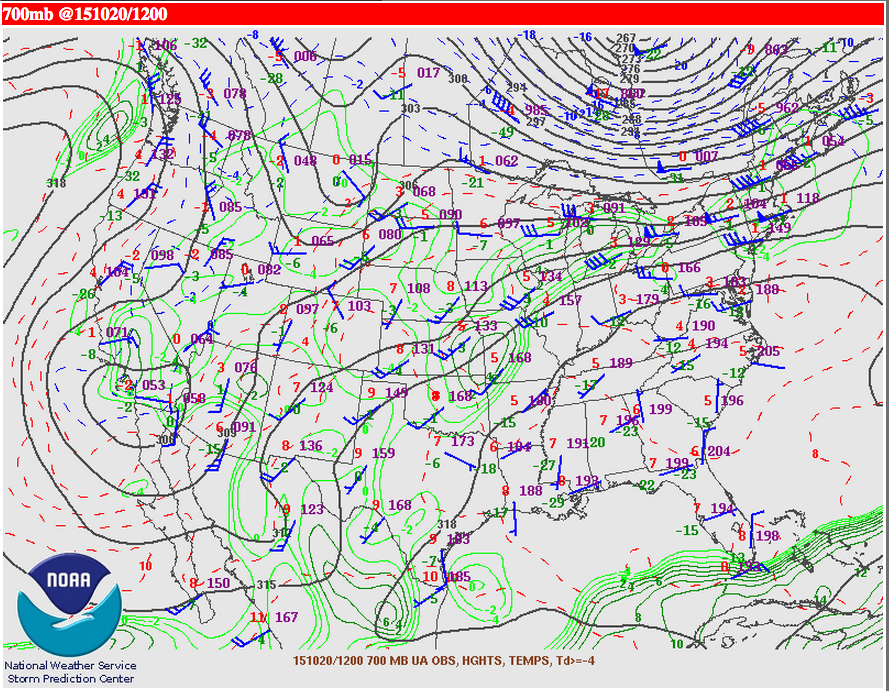 Then we see the 700MB and 850MB upper air charts where we notice solid 30-50kt winds not far above the surface.  Raob from Chatham below: 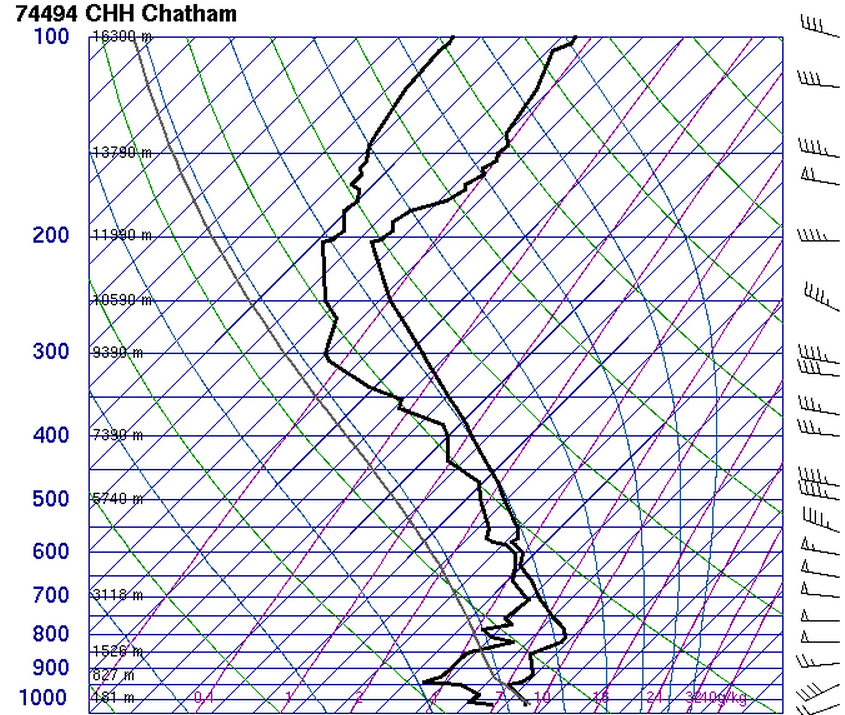 This strong wind aloft in combination with dry air (noted on our skew-T above) and the topography of LI Sound favorably oriented with 850MB wind directions allowed solid mixing and Venturi effect to occur. The end result was 30kt winds from Stonington to Chatham.

As the sun rose the flow generally faded, holding on only for a few locales while most spots had the averages fall closer in line with my PM tables, with plenty of stronger gusts. So lets keep and eye on this region as the cold season continues to develop.

Typically I look for this type of flow to occur in a postfrontal regime, and most often in a much less expansive scenario (i.e. Stonington to Pt Judith).  But the extensive region of elevated WSW’rly flow surpassed any expectations for the day and any in my prior experience, even in a warm air advection scenario.  So lets keep and eye on this region as the cold season continues to develop.